Built on their round toed ‘Hannibal’ last and named after Sir Anthony Hopkins’ portrayal of the cannibalistic serial killer, Dr Hannibal Lecter, in The Silence of the Lambs. Jeffery~West’s Commando Biker will eat up the road voraciously and stylishly, whether or not they are worn on a Norton Commando or on the street, “some fava beans and a nice chianti” would only hinder the cutting edge look when wearing these boots.

The ‘Goodyear Welted’ sole is the classic Itshide Commando (it really could not have been anything else!). The gear change patch on the vamp is edged with Jeffery~West’s signature diamond brogue punching and the seven eyelets are adorned with heavy waxed laces. The rear quarter is heat embossed with Norton’s ‘curly N’ logo which was first introduced in 1914 and the red leather lining is digitally printed with Norton’s crossed Union Jack and chequered flags motif as well as Jeffery~West’s ‘Spirit of the Sect’ lunging fencer logo. Norton’s advertising in the 1930’s declared: “The Unapproachable Norton Motorcycle – The World’s Best Road Holder.” Now it may be said: The unrivalled Jeffery~West Norton Commando biker, perfect for holding both the road and the eye of the beholder. Saddle up and be ready to charge hell for leather, as these wonderful boots are limited edition.

Give your shoes a new lease of life with our shoe repair services. 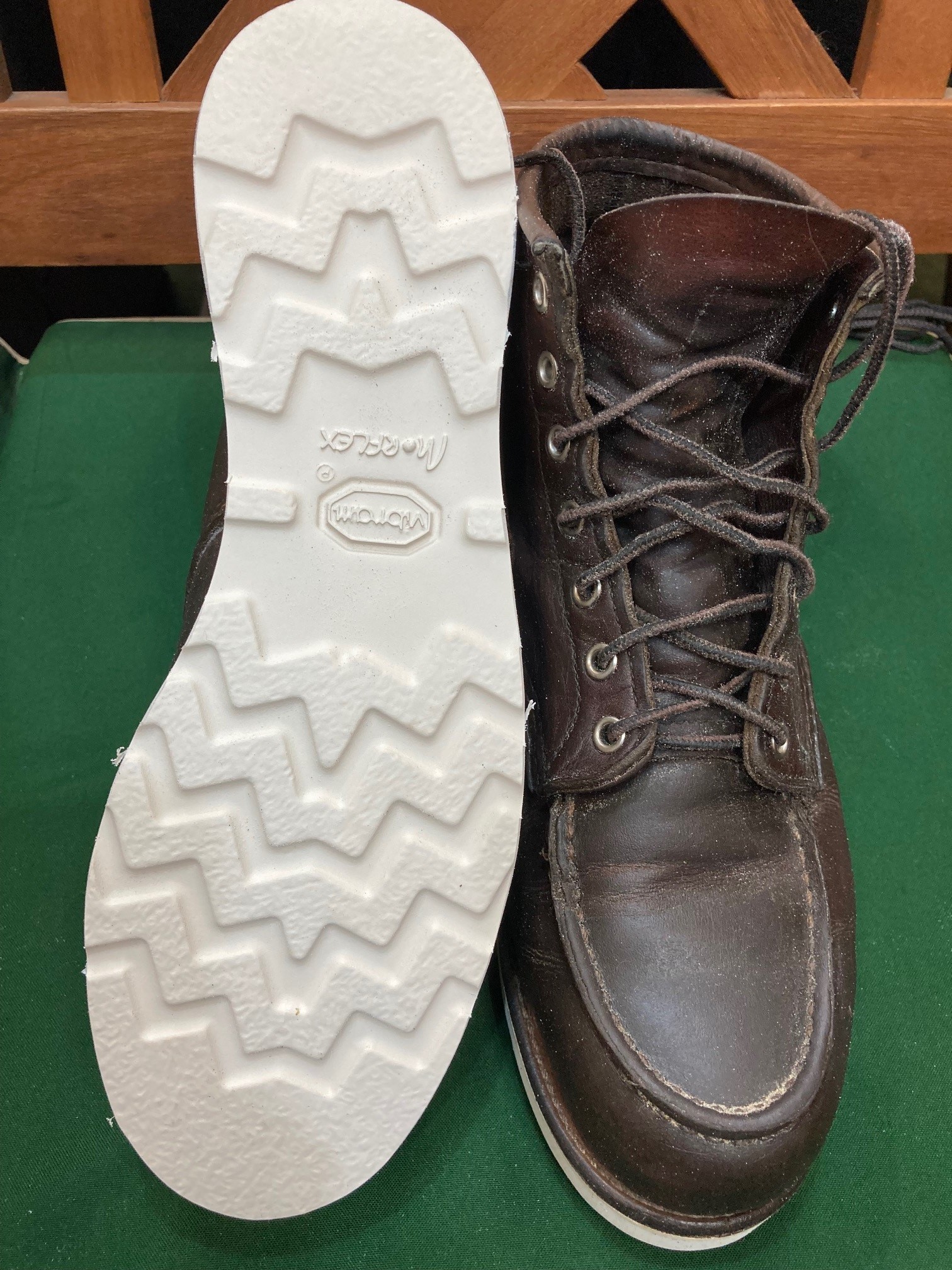 We stock the following